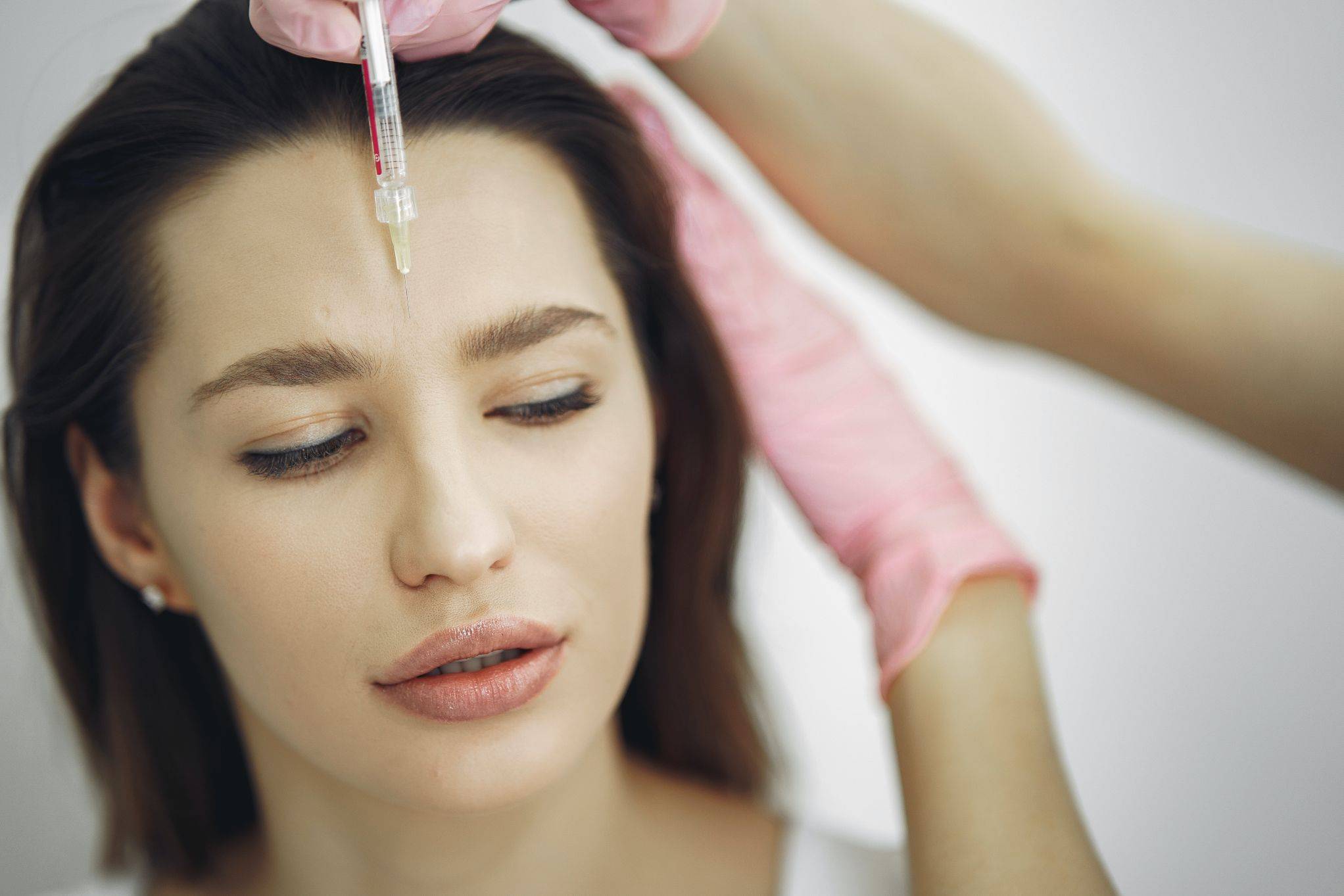 Botox to disappear all wrinkles in your face while on vacation

Do you want to make all the wrinkles from certain parts of your face disappear after a treatment of only 20 minutes? Botox is precisely the treatment that will give you those results that you expect in such a short time and that will leave your skin smoother and without a single visible age mark; in addition to preventing them from continuing to appear.

There are many myths and taboos regarding Botox and its use as an aesthetic treatment, but its results are incredible and as soon as you come for your first session you will notice them immediately. For you to know more about it, we will talk about what it is and how we carry out this treatment at Cancun Hair Restoration.

However, so that you are well informed, we’ll talk about the benefits that the use of Botox has, as well as the risks that it can cause 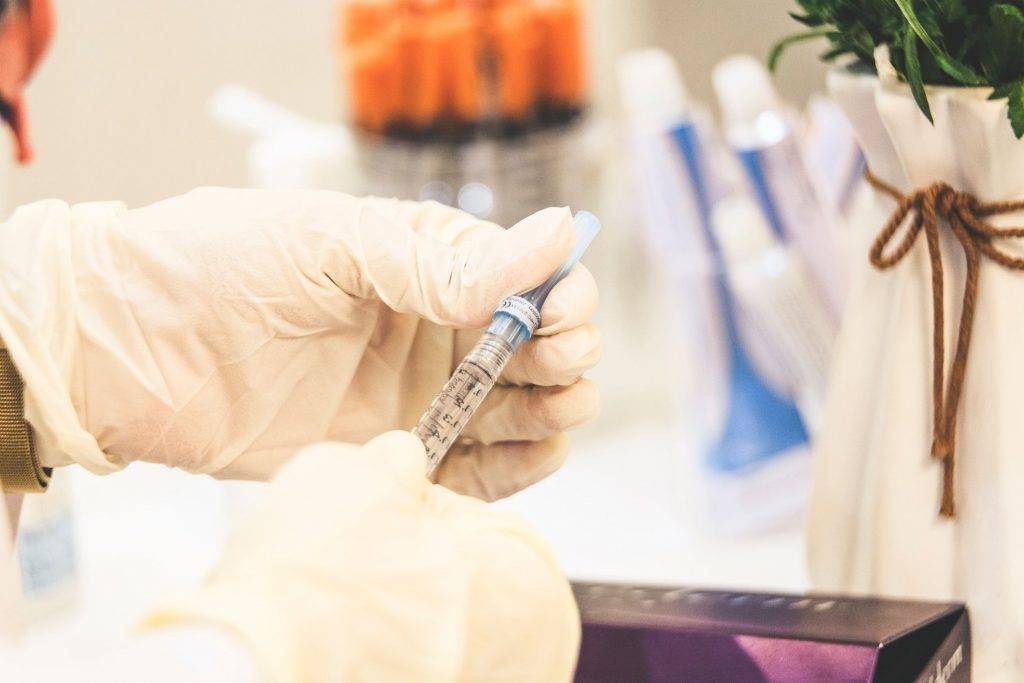 especially if you do not go to a quality clinic like CHR. Finally, we will tell you about the results that you will obtain from the procedure so that you have everything in mind when scheduling your appointment with us.

Botox: Know more about this treatment

There are many uses for Botox, but most common among them is to reduce the appearance of wrinkles on the face. However, it can also be used to reduce neck spasms, reduce excessive sweating or overactive bladder, as well as lazy eye problems. However, here we will focus on the aesthetic aspects, which is what we do at CHR.

The toxin used in Botox injections is called onobotulinumtoxinA which has the function of preventing any muscle from moving. It bears this name because it is produced by the same microbe that causes botulism, food poisoning; It is also recognized for being the toxin used by the black widow against its prey.

This is the first drug to use this toxin for cosmetic purposes ; however, there are other products such as abobotulinumtoxinA ( Dysport ), rimabotulinumtoxinB ( Myobloc ), and incobotulinumtoxinA ( Xeomin ). Each one of them has a different dosage, so it has different uses; remember that only a doctor can prescribe its use.

As for its aesthetic use, Botox is responsible for blocking the nerves of the muscles, so they can no longer contract. As the muscles cannot do this, the wrinkles on the face will begin to relax and smooth out. You will be able to see the result immediately or it could take one or two days, this will depend on each person.

When Botox is used for aesthetic purposes, it is generally applied to the lines on the forehead and those around the eyes. In addition, it is also used to remove the lines between the eyebrows and those that are made above the mouth. Consider that this will not be useful with the lines caused by the damage that the sun generates in your skin.

Botox: The procedure in CHR

The best way to understand the procedure we use at CHR for Botox application is carried out with 3 simple steps. Each one of them corresponds to the actions prior to the application, during the application and what we do at the end. This includes how the toxin will react to your body and what you should take into consideration.

The secondary effects of Botox and who should get this treatment

Although it is a completely safe treatment, Botox can cause certain side effects in each patient. None of them is risky and if it is, the doctor will identify it immediately and will point out the best treatment to follow to reverse it; Some of them are: 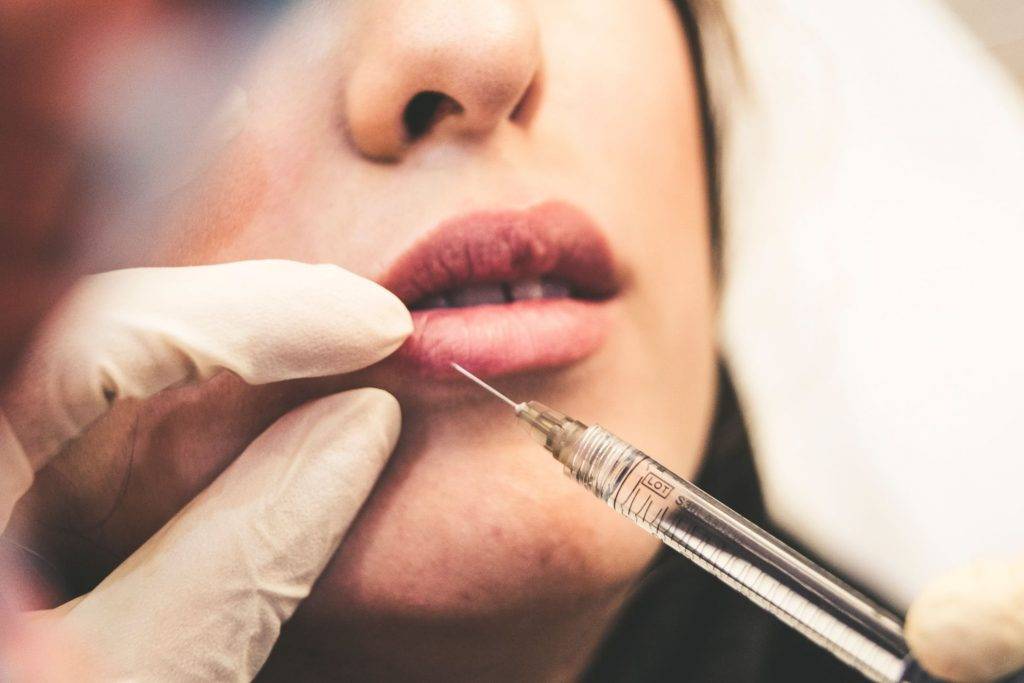 If you have many wrinkles on your face, it is most likely that you will need more than one Botox session so that you can see better results. Remember that it is not a permanent solution, but it will keep the skin on your face firm for several months.

If you require more information about the different aesthetic procedures that you can have with Cancun Hair Restoration, send us a message from our website

Botox is one of the fastest and easiest we offer to improve your appearance quickly.

Ask now for our Botox treatment; At Cancun Hair Restoration we have extensive experience in aesthetic procedures like this so you will arrive in the right hands. Send us a message from our contact page and find out more about everything we can do to get you back to your most youthful appearance.

Spanish
Open chat
Envíanos un Mensaje
Powered by
Hi!
How can i help you?